A 20-year non-profit executive and local government leader, Larkin’s passion for community development was ignited at age 21 when he was appointed to serve as a neighborhood planner and vacant land program manager for his home community of Flint, Michigan, through LISC and AmericaCorp.

Larkin’s belief that “the built environment has a unique ability to transform lives” has guided his career focus and work. His diverse local government experience includes serving as Chief of Staff, Director of Planning and Development, and Director for local chambers of commerce in Genessee County and the City of Flint, Michigan. His unique perspectives and achievements have earned him recognition as a trainer, instructor, and public speaker for the American Planning Association, the Robert Wood Johnson Foundation, and numerous universities including the University of Michigan and Florida State University.

Larkin is an alumnus of Morehouse College in Atlanta, GA, and Florida State University where he received his Bachelor of Arts in Business Administration and a Master of Science in Planning, respectively. Larkin is a member of Alpha Phi Alpha fraternity incorporated and has served his hometown as a member of the City of Flint Charter Review Commission (2015), the City of Flint Receivership Transition Advisory Board (2015), and currently as the Vice President of the Flint Public Library Board of Trustees.

Today, Larkin leverages his experience as a local land banking and municipal planning leader to help more than 200 land banks connect with the education, funding, and networking to positively impact one of America’s fastest-growing community-development movements, the National Land Bank Network. The Network is a growing part of Community Progress’ commitment to growing strong, equitable communities where vacant, abandoned, and deteriorated properties are transformed into assets for neighbors and neighborhoods.
Speaking At
Land Banks and Land Banking Partnerships: A Strategy for Long-Term, Equitable Recovery 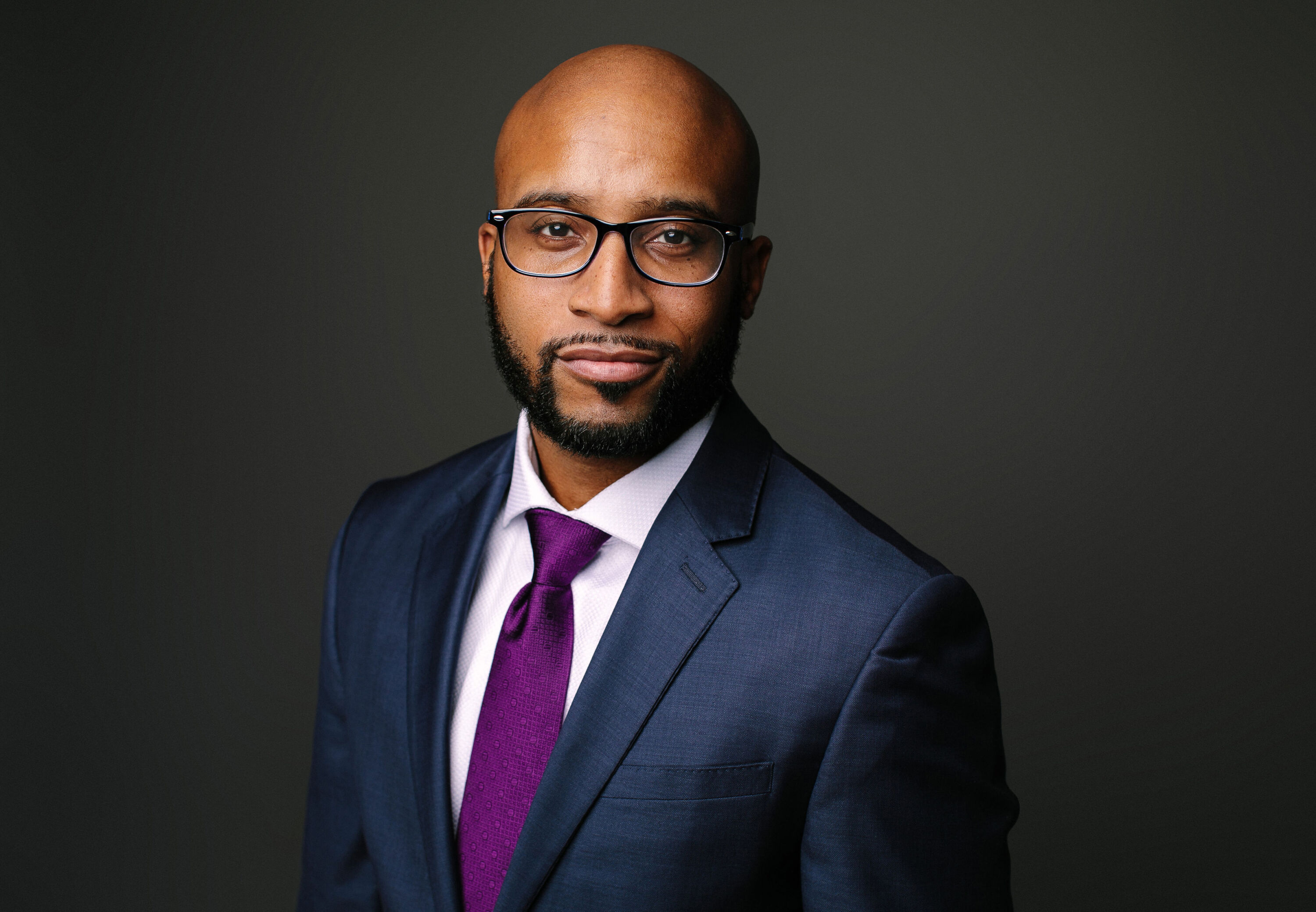