Speaking At
Immigration and Neighborhood Change - What We've Learned * 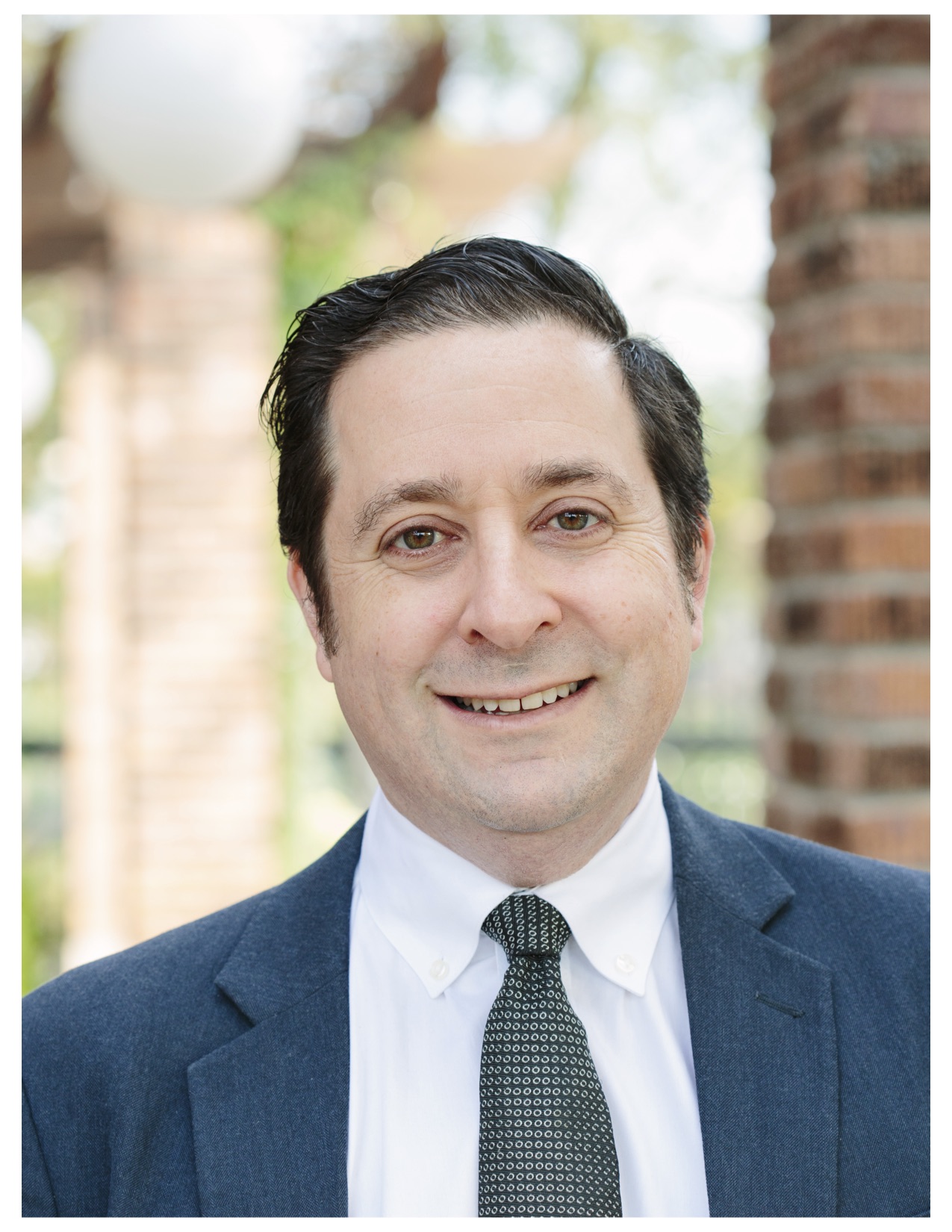 Steve Tobocman has been the leading creative force behind Global Detroit and the Welcoming Economies Global (WE Global) Network. With a focus on immigrants and global talent, Global Detroit develop and implement immigrant inclusive strategies to drive the growth, revitalization and broadly shared prosperity of Detroit and Southeast Michigan. It is widely recognized as a national leader in an emerging field of immigrant inclusive economic development.

From 2003-2008, Steve served as a State Representative from Detroit and ended his term as the Majority Floor Leader. As a 1997 Skadden Fellow, Steve was the founder of Michigan Community Resources and involved in the creation of Community Development Advocates of Detroit (CDAD), Community Economic Development Association of Michigan (CEDAM) and the Michigan Foreclosure Task Force.