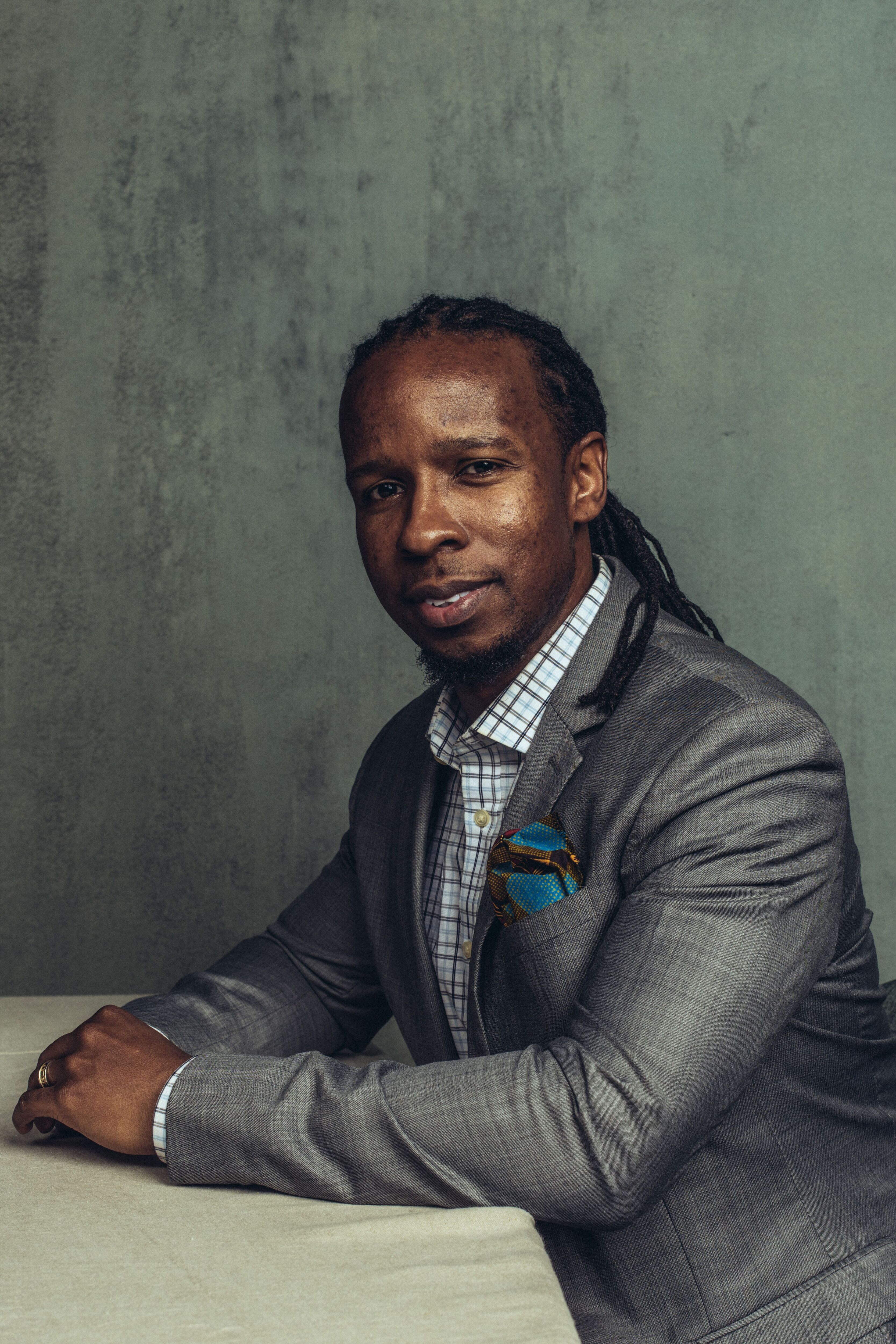 Ibram X. Kendi is the Andrew W. Mellon Professor in the Humanities at Boston University, and the founding director of the BU Center for Antiracist Research. He is a contributing writer at The Atlantic and a CBS News racial justice contributor. Kendi is the 2020-2021 Frances B. Cashin Fellow at the Radcliffe Institute for Advanced Study at Harvard University.

He is the author of many books including Stamped from the Beginning: The Definitive History of Racist Ideas in America, which won the National Book Award for Nonfiction, making him the youngest ever winner of that award. He also authored three #1 New York Times bestsellers, How to Be an Antiracist; Stamped: Racism, Antiracism, and You, co-authored with Jason Reynolds; and Antiracist Baby, illustrated by Ashley Lukashevsky. His newest books are Be Antiracist: A Journal for Awareness, Reflection, and Action; and Four Hundred Souls: A Community History of African America, co-edited with Keisha Blain, which will be out in February. In 2020, Time magazine named Kendi one of the 100 most influential people in the world.
Close