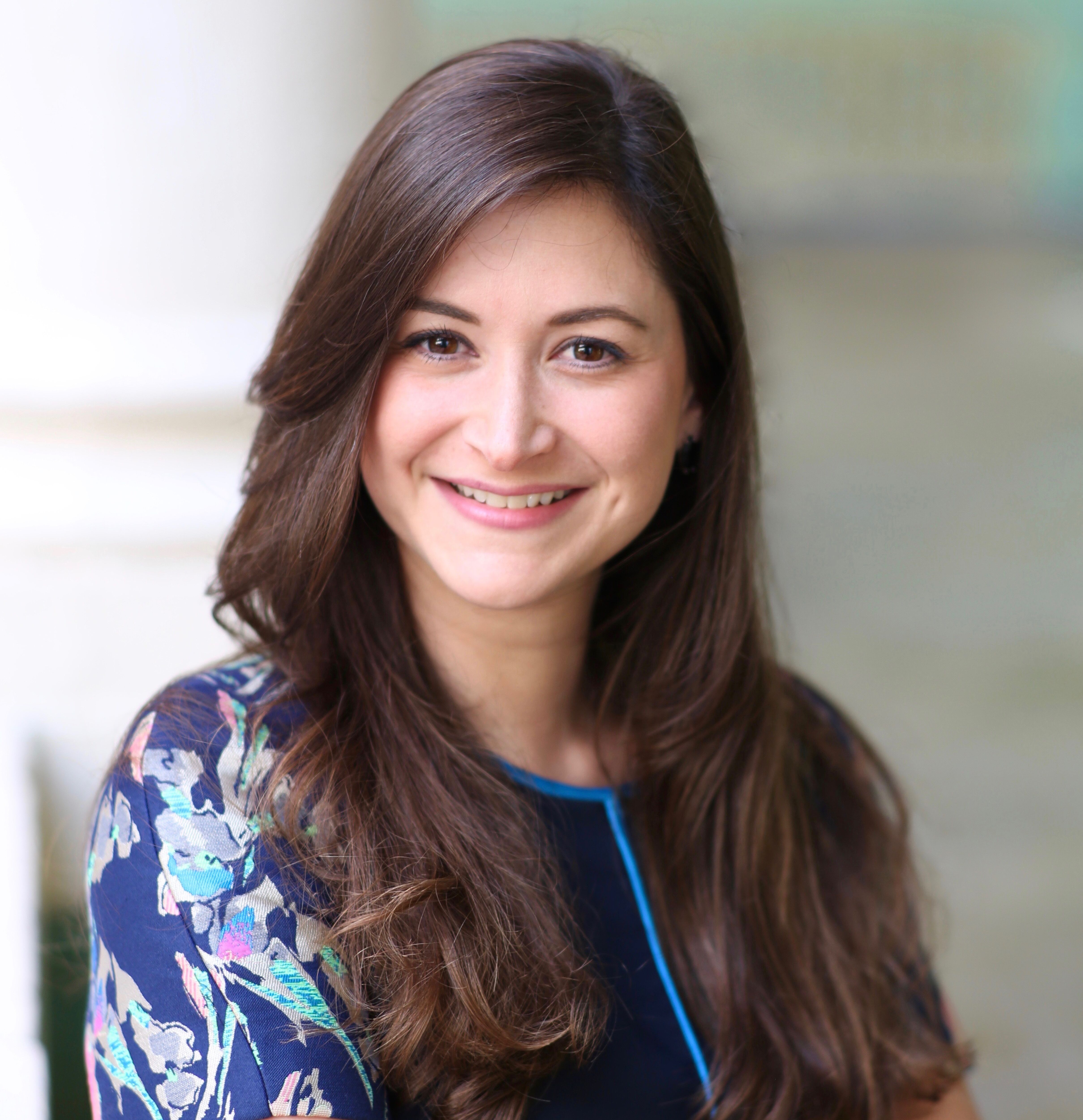 JULIANA TAFUR
Award-Winning Filmmaker & Workshop Creator
As the producer/director of the award-winning film “List(e)n”, which makes people on opposite ends of the spectrum connect at a human level and transcend their differences, Juliana is convinced that listening to stories has the ability to change us. Having grown up in a family of psychologists, she uses her general understanding of the human psyche to make sense of the world, and also as a means to understand people – both interviewee subjects as well as audiences. Knowing how to best craft a narrative is what she specializes in, and this is precisely what she's done for nearly 15 years as producer/director for most of the major cable networks. For 7 out of those years she worked for Discovery – first as freelance executive producer and content director on series, and later as staff supervising producer and content consultant out of the network’s Miami office. Juliana is now devoted to Listen Courageously, a movement and series of workshops on the power of empathic listening – born out of the lessons learned with “List(e)n”. She's on a mission to show people how to navigate our societal differences, through listening. Juliana graduated with honors from Northwestern University's Medill School of Journalism, serves on the board of directors of the International Listening Association and is passionate about using the art and science of listening as a tool for the advancement of diversity, equity and inclusion practices.
Close