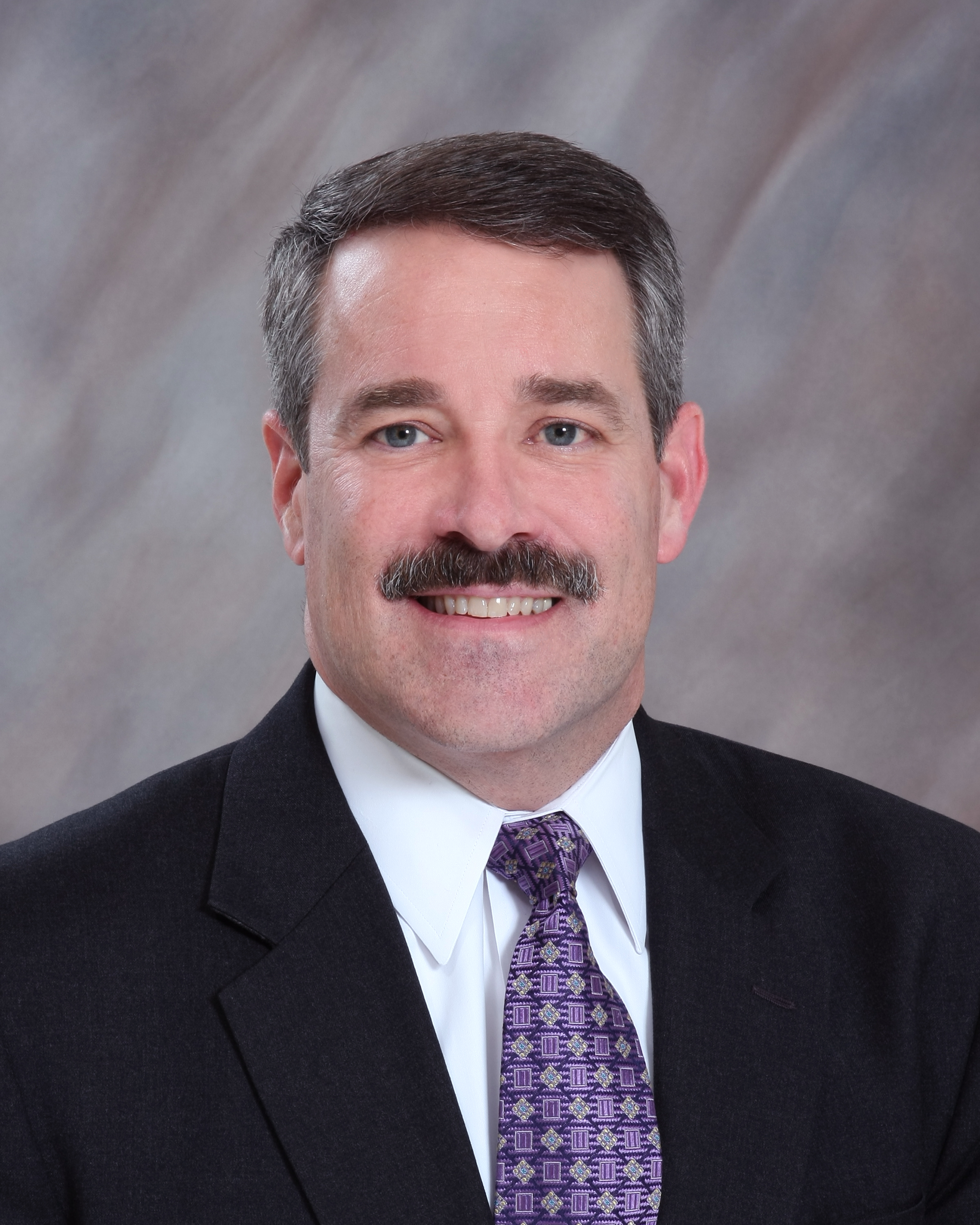 Rob Fowler has been the President and CEO of the Small Business Association of Michigan since 2003. Before coming to Michigan, Mr. Fowler served as the Executive Director of the Council of Smaller Enterprises (COSE) in Cleveland Ohio from 1995 to 2000. Prior to that he was a lobbyist for the Indiana Chamber of Commerce for ten years where he also served as the Executive Director of the Indiana Small Business Council.

The Small Business Association of Michigan was founded in 1969 and today serves over 25,000 member companies from all of Michigan’s 83 counties. Over the last 5 years, SBAM has been recognized as one of the State’s most influential organizations. Recently SBAM has become a leading voice for growing the state’s entrepreneurial community through a strategy know as Economic Gardening.

In his capacity as President of SBAM he is a registered lobbyist representing small business before the Michigan legislature. He also serves on the Board of Directors of several organizations including MiQuest, Michigan’s leading entrepreneurial support organization, The National Small Business Association and the Michigan Health Endowment Fund, where he serves as Chair. He is a past Chair of Junior Achievement of mid-Michigan and the Michigan Society of Association Executives.