Speaking At
MSHDA: Outreach Solutions for Affordable Housing in the Virtual World * 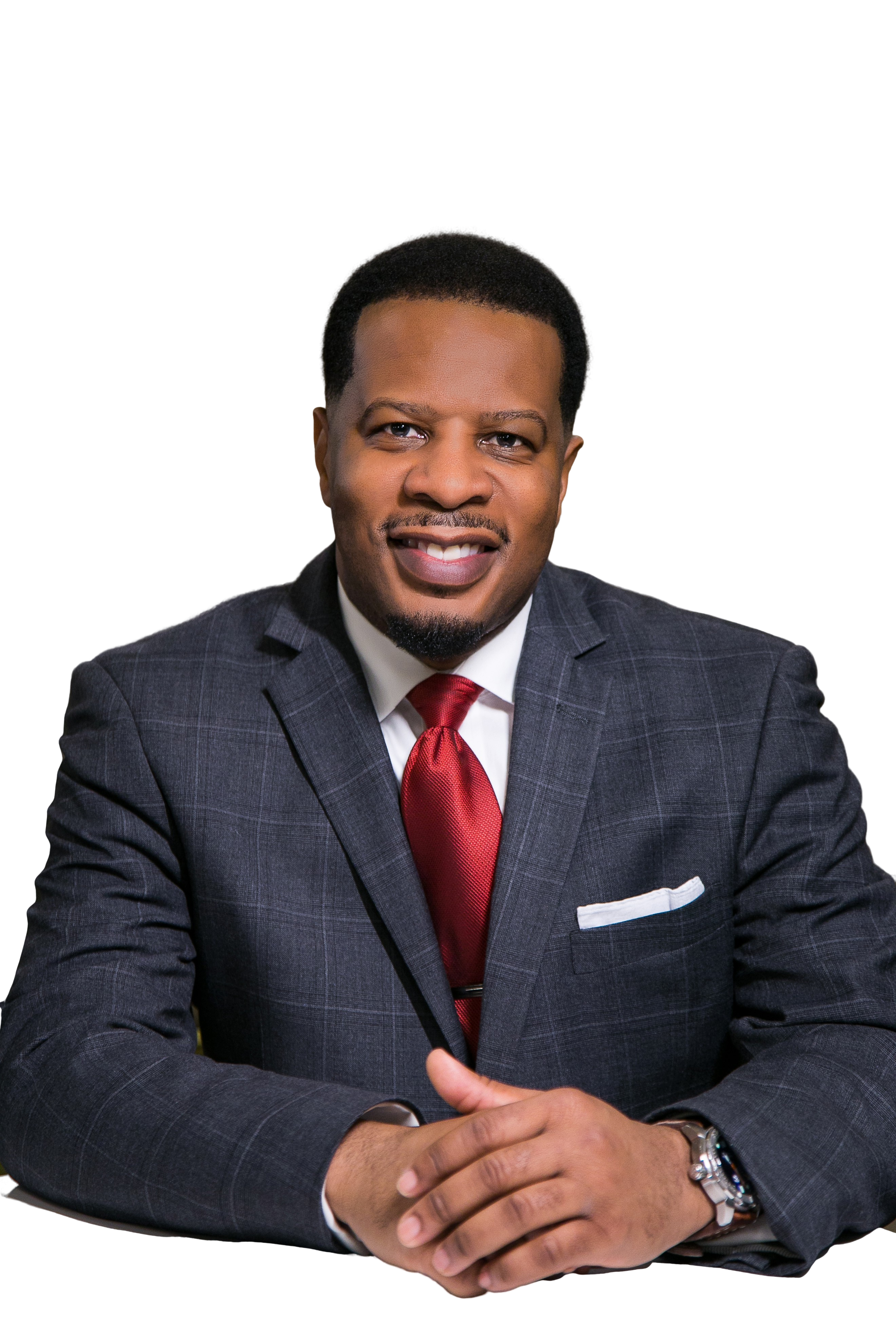 Van Adams has worked in the community and economic development field for over 20 years. For the past 15 years he has been with the Michigan State Housing Development Authority. Soon after joining MSHDA, Van joined the Southeast Michigan Development Division where for 3 years he worked as both a Brownfield Redevelopment Specialist and covered the City of Pontiac through the Governor’s City of Promise initiative to include managing its Blight Elimination program.
He has held several positions with MSHDA such as Community Development Specialist, Brownfield Redevelopment Specialist, and Executive Assistant to the Director for Southeast Michigan Development Division. He worked as a Project Development Specialist where he was responsible for identifying and assisting with the underwriting of development projects including multifamily direct lending, preservation, and community development projects. Van Adams has also managed the NSP 2 grant for the City of Detroit.
Van Adams currently works for MSHDA’s Outreach Initiatives. His duties in this role will allow him to engage Mayors and City Managers in 15 counties on issues around housing and economic development. He has overseen Housing Assessments to assist municipal leaders with determining their housing needs. Additionally, he implements MSHDA’s Outreach that uses different methods and tools to convey important affordable housing information to Michigan citizens.
Close