Mr. Frederick has worked to address Michigan’s broadband challenges for more than a decade. Eric implemented Michigan’s State Broadband Initiative between 2010 and 2015. He also advised the 21st Century Infrastructure Commission in 2016, and drafted the 2018 Michigan Broadband Roadmap as part of his facilitation of the Michigan Consortium of Advanced Networks.

Eric and his team have partnered with the Department of Labor and Economic Opportunity to fulfill the duties of the state’s Chief Connectivity Officer on an interim basis and help establish the Michigan High-Speed Internet Office. Eric also assists in the implementation of the Connecting Michigan Communities grant program, and facilitate the Connecting Michigan Taskforce, an interagency working group to improve broadband coordination.

Mr. Frederick holds a bachelor’s degree in planning and GIS from Northern Michigan University and a Masters of Urban and Regional Planning from Michigan State University. Eric is a member of the American Institute of Certified Planners and LEED Accredited Professional with the United States Green Building Council. Eric has provided guidance to the FCC, the White House, the Malaysian Digital Economy Corporation, and hundreds of other organizations.
Speaking At
Closing Michigan's Digital Divide 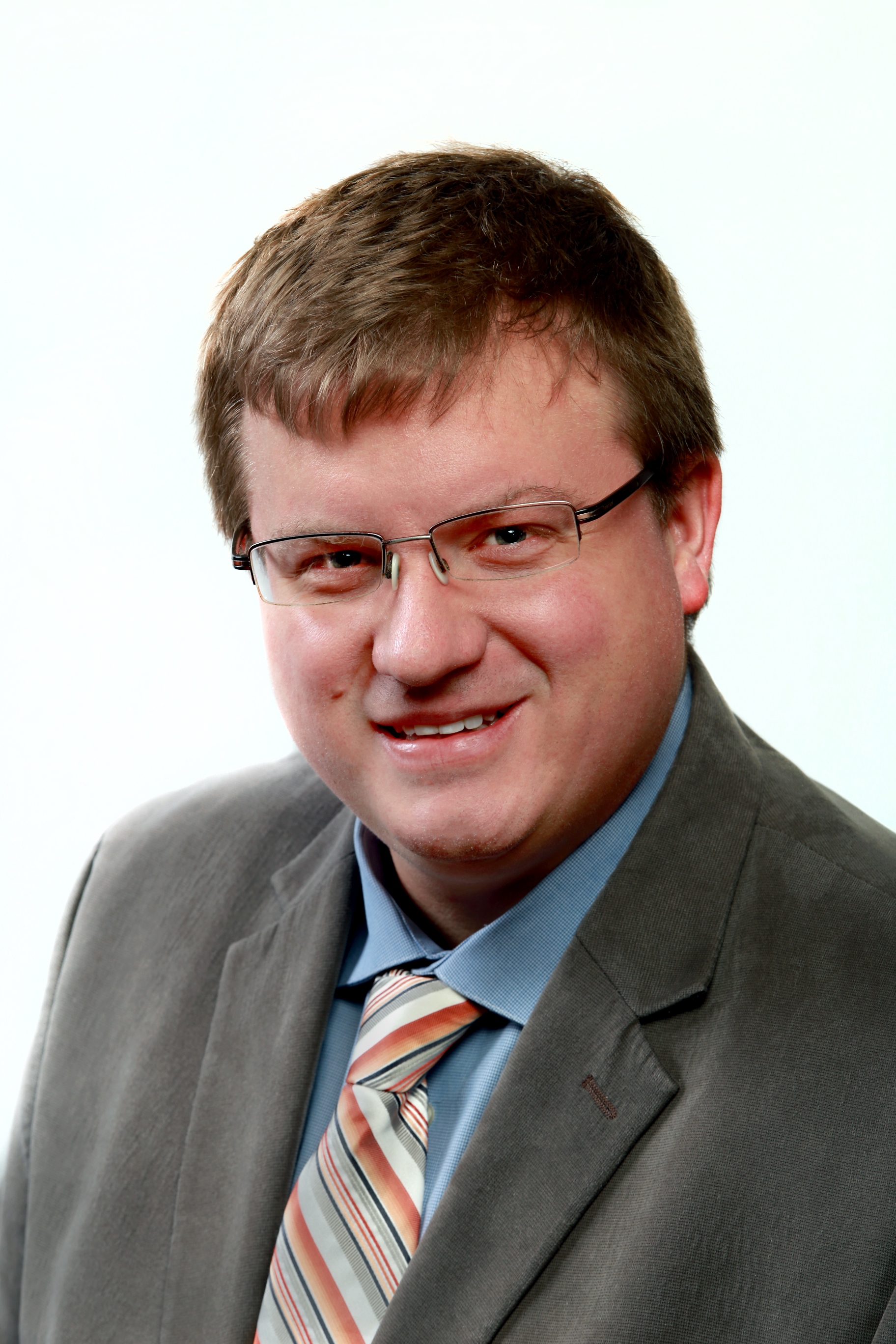