His most recent book is The Shattering: America in the 1960s, a narrative history of the decade whose conflicts shattered America’s postwar order and divide us still. His other books include The UAW and the Heyday of American Liberalism, 1945-1968; Muddy Boots and Ragged Aprons: Images of Working-Class Detroit, 1900-1930 (with Victoria Getis); Organized Labor and American Politics, 1894-1994; and Arc of Justice: A Saga of Race, Civil Rights and Murder in the Jazz Age, which received the National Book Award for nonfiction, The Chicago Tribune’s Heartland Prize, and the Simon Weisenthal Center’s Tolerance Book Award. It was also a finalist for the Pulitzer Prize and was selected for community-wide reading programs in the Detroit metropolitan area and the state of Michigan. He has published essays and reviews in The Chicago Tribune, The Washington Post, The New York Times, The Baltimore Sun, The Detroit Free Press, and Chicago and Cobblestone magazines
Speaking At
Book Club with Kevin Boyle, Ph.D. 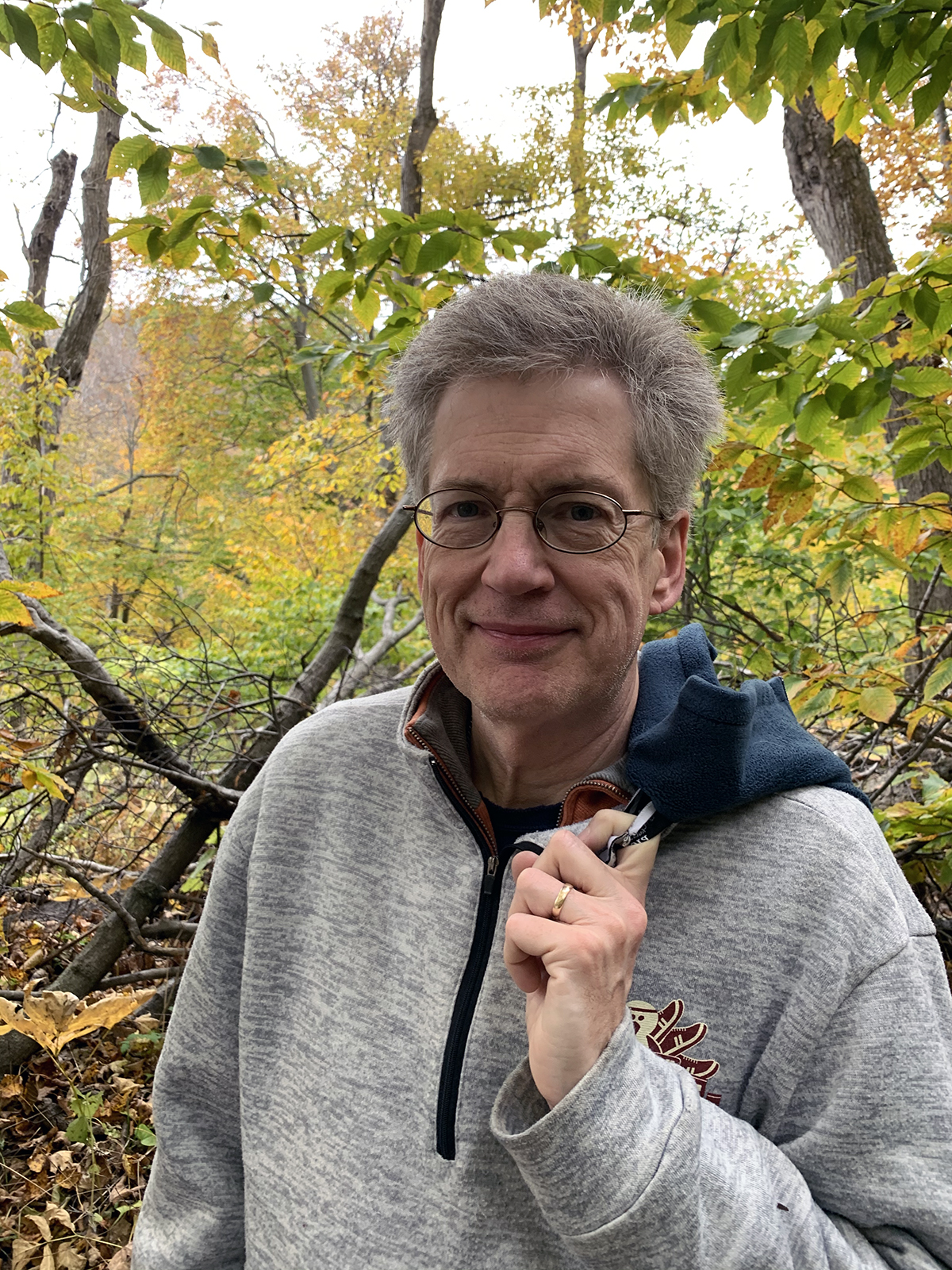