Full Name
Kevin Cokley
Speaker Bio
Kevin Cokley, Ph.D. holds the Oscar and Anne Mauzy Regents Professorship for Educational Research and Development in the College of Education at the University of Texas at Austin. He is a Fellow of the University of Texas System and University of Texas Academy of Distinguished Teachers, Chair of the Department of Educational Psychology, Professor of Educational Psychology and African and African Diaspora Studies, and past Director of the Institute for Urban Policy Research & Analysis. His research and teaching can be broadly categorized in the area of African American psychology, with a focus on racial identity and understanding the psychological and environmental factors that impact African American students’ academic achievement. Dr. Cokley studies the psychosocial experiences of African American students and students of color and is currently exploring the impostor phenomenon and its relationship to mental health and academic outcomes.

He is the past Editor-in-Chief of the Journal of Black Psychology, holds the title of Distinguished Psychologist and received the Scholarship Award from the Association of Black Psychologists. He is President of the Society for the Psychological Study of Culture, Ethnicity, and Race, and was elected to Fellow status in the American Psychological Association for his contributions to ethnic minority psychology and counseling psychology. He is the recipient of the Regents’ Outstanding Teaching Award, the Charles and Shirley Thomas Award for mentoring ethnic minority students, and the 10 Rising Stars of the Academy award by Diverse Issues in Higher Education.

He is author of the 2014 book “The Myth of Black Anti-Intellectualism” that challenges the notion that African American students are anti-intellectual, and editor of the 2021 book “Making Black Lives Matter: Confronting Anti-Black Racism.” He has written several Op-Eds in major media outlets on topics such as critical race theory, Blacks’ rational mistrust of police, the aftermath of Ferguson, police and race relations, racism and White supremacy, the importance of ethnic studies, and racial disparities in school discipline. His research has been recognized in media outlets including the New York Times, USA Today, and Inside Higher Education.
Speaking At
Confronting Feeling Like an Impostor Keynote 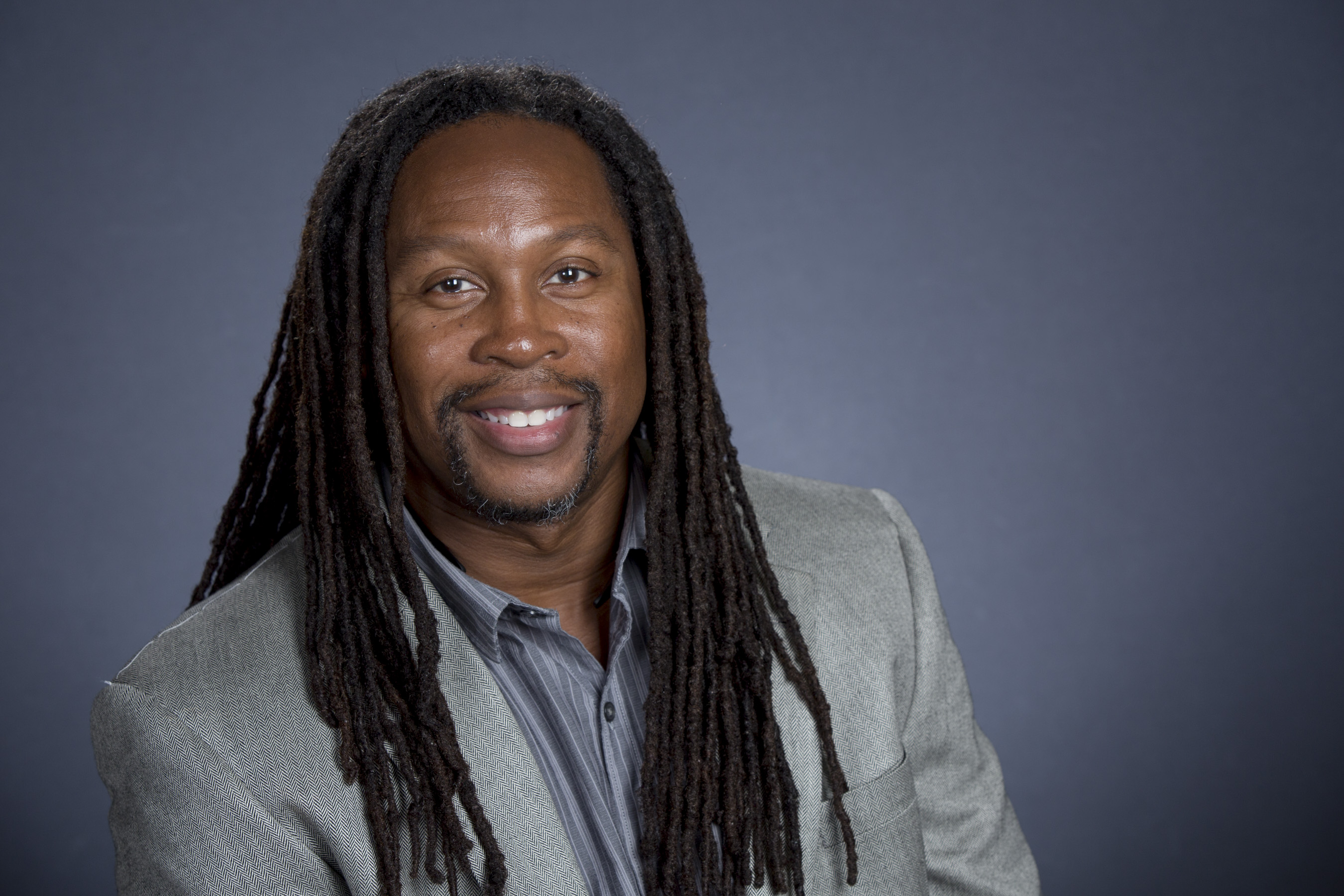