Full Name
Tim Wise
Speaker Bio
Tim Wise is among the most prominent anti-racist writers and educators in the United States. He has spent the past 25 years speaking to audiences in all 50 states, on over 1500 college and high school campuses, at hundreds of professional and academic conferences, and to community groups across the country.

Wise has also trained corporate, government, entertainment, media, law enforcement, military, and medical industry professionals on methods for dismantling racial inequity in their institutions, and has provided anti-racism training to educators and administrators nationwide and internationally, in Canada and Bermuda.

Wise is the author of nine books, including his latest, Dispatches from the Race War (City Lights Books). Other books include Under the Affluence, Dear White America: Letter to a New Minority and Colorblind (all from City Lights Books); his highly-acclaimed memoir, White Like Me: Reflections on Race from a Privileged Son, (recently updated and re-released by Soft Skull Press); Affirmative Action: Racial Preference in Black and White; Speaking Treason Fluently: Anti-Racist Reflections From an Angry White Male; and Between Barack and a Hard Place: Racism and White Denial in the Age of Obama.

Named one of “25 Visionaries Who are Changing Your World,” by Utne Reader, Wise has contributed chapters or essays to over 25 additional books and his writings are taught in colleges and universities across the nation. His essays have appeared on Alternet, Salon, Huffington Post, Counterpunch, The Root, Black Commentator, BK Nation and Z Magazine among other popular, professional and scholarly journals.

From 1999-2003, Wise was an advisor to the Fisk University Race Relations Institute, in Nashville, and in the early ’90s he was Youth Coordinator and Associate Director of the Louisiana Coalition Against Racism and Nazism: the largest of the many groups organized for the purpose of defeating neo-Nazi political candidate, David Duke.

Wise has been featured in several documentaries, including two from the Media Education Foundation. “White Like Me: Race, Racism and White Privilege in America,” which he co-wrote and co-produced, has been called “A phenomenal educational tool in the struggle against racism,” and “One of the best films made on the unfinished quest for racial justice,” by Eduardo Bonilla-Silva of Duke University, and Robert Jensen of the University of Texas, respectively. "The Great White Hoax: Donald Trump & the Politics of Race & Class in America" features Wise explores how American political leaders of both parties have been tapping into white anxiety, stoking white grievance, and scapegoating people of color for decades to divide and conquer working class voters and shore up political support.

Wise also appears alongside legendary scholar and activist, Angela Davis, in the 2011 documentary, “Vocabulary of Change.” In this public dialogue between the two activists, Davis and Wise discussed the connections between issues of race, class, gender, sexuality and militarism, as well as inter-generational movement building and the prospects for social change. More recently, he appeared in Chelsea Handler's Netflix documentary Hello Privilege, It’s Me Chelsea on white privilege and racism in the United States.

Wise appears regularly on CNN and MSNBC to discuss race issues and was featured in a 2007 segment on 20/20. He graduated from Tulane University in 1990 and received antiracism training from the People’s Institute for Survival and Beyond, in New Orleans. He is also the host of the podcast, Speak Out with Tim Wise.
Speaking At
Tim Wise Keynote 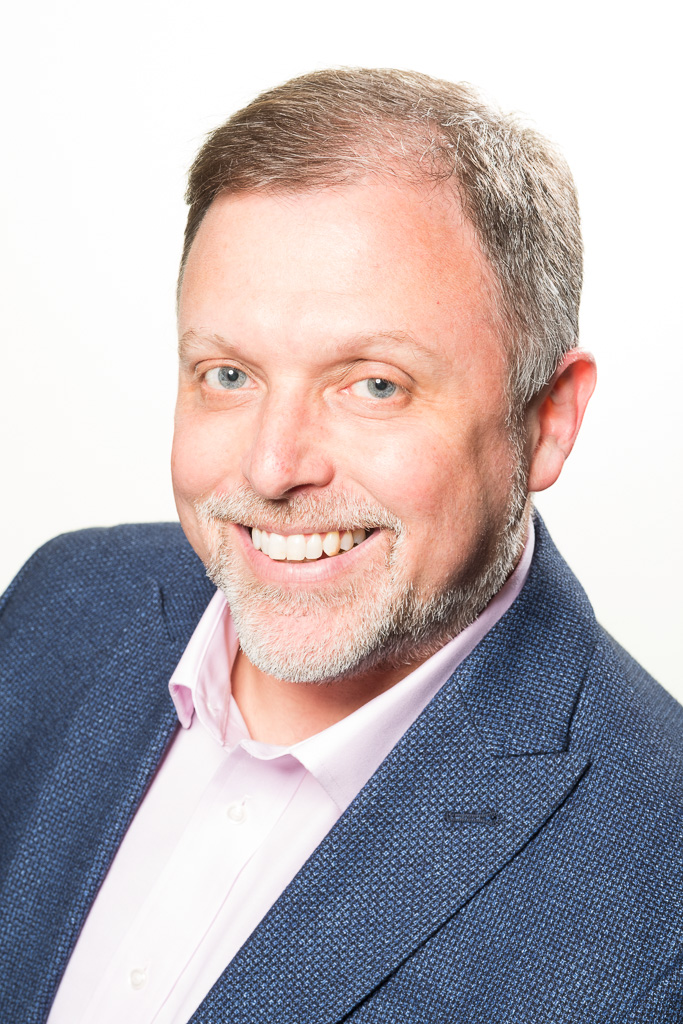