Mark S. McDaniel is president and CEO of Cinnaire, a Community Development Finance Organization with offices in Lansing, Detroit, Grand Rapids, Indiana, Wisconsin, Illinois, and Delaware. Mark received his B.S. in Urban Planning from Michigan State University in 1977 and has over 35 years of experience in the areas of affordable housing, community development, urban planning, and market research. In Mark’s professional career he formerly served as vice president and president of a major development company in Michigan, and as director of development for a statewide nonprofit housing corporation. Since Cinnaire’s inception in 1993, with Mark at its helm, the organization has committed over $4.76 billion of loans and equity for affordable housing and community development efforts. Mark has strategically diversified the organization to provide access to permanent debt financing, construction lending, technical assistance, predevelopment lending, youth leadership training, and title services. As a result, Cinnaire is recognized by the United States Treasury Department as a Community Development Financial Institution (CDFI). Cinnaire is also recognized nationally as one of the top nonprofits in the country and has been named by The NonProfit Times as a Top 50 nonprofit to work for and Crain’s Detroit Business as one of the Cool Places to Work for in Michigan.

Mark has been the recipient of numerous business and civic awards over the course of his career. In 2004 he was the recipient of the Entrepreneur of the Year Award from the Greater Lansing Business Monthly and in 2008, the Governors Corporate Service Award. In 2011, he was awarded the Michigan Habitat for Humanity’s Bernice Bensen Award for his long service and commitment to Habitat for Humanity. He received the prestigious Terry R. Duvernay Award recognizing lifetime achievements of leaders in the affordable housing industry in 2013. In 2016, he was awarded the Children's Advocate Award by the Children’s Trust Fund and in 2017, he was inducted into Affordable Housing Finance Hall of Fame. Mark was honored in 2018 by the Greater Lansing Martin Luther King Commission with the Mark McDaniel Legacy Scholarships in recognition of his commitment to helping others and his support of the community.
Speaking At
The Development Process 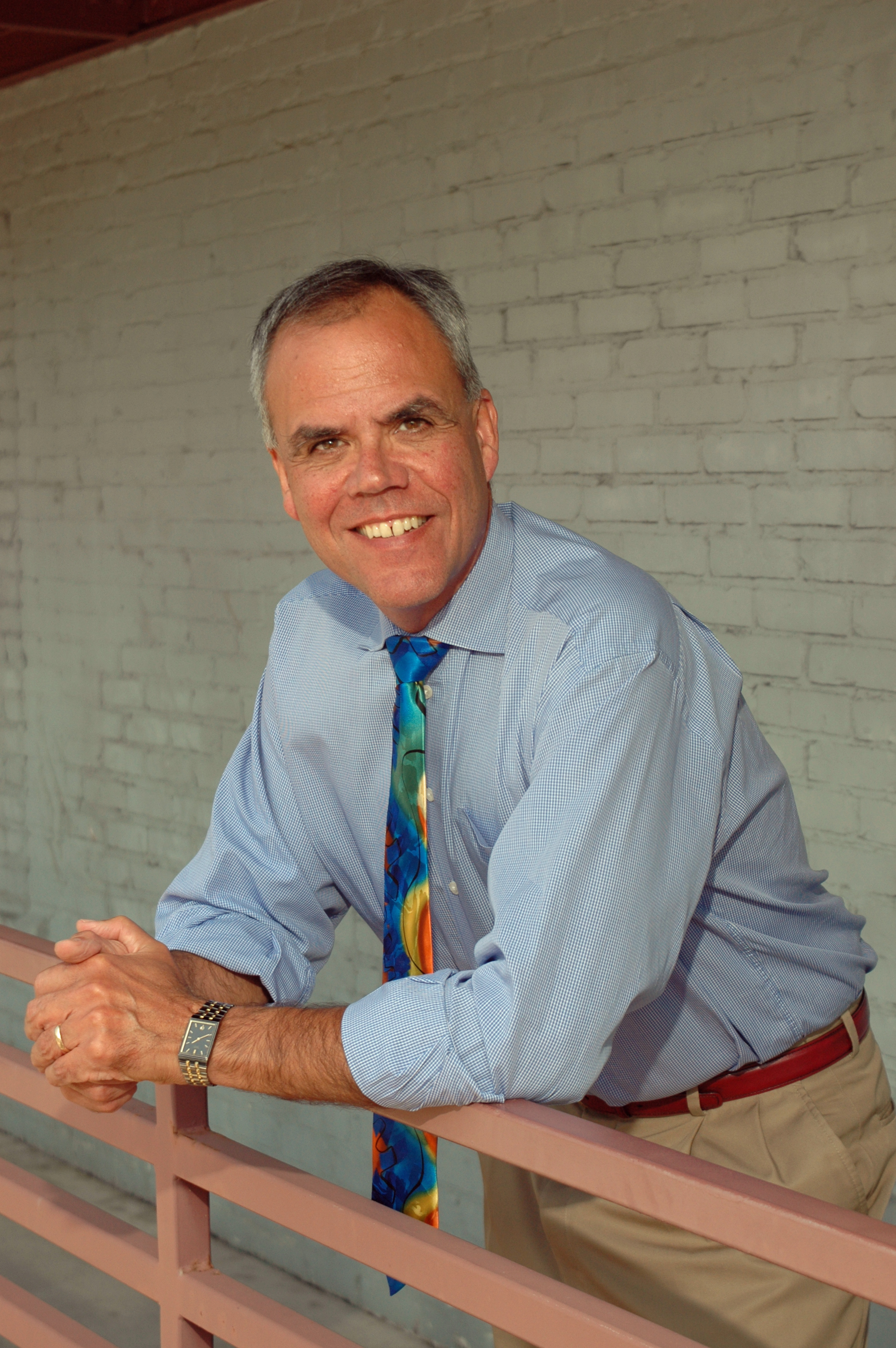