The Fair Housing Center of Southwest Michigan is committed to eliminating all forms of housing discrimination in Southwest Michigan through fair housing education, enforcement and advocacy.
Speaking At
The Impact of Housing Issues for Michiganders with Disabilities: A Panel Discussion 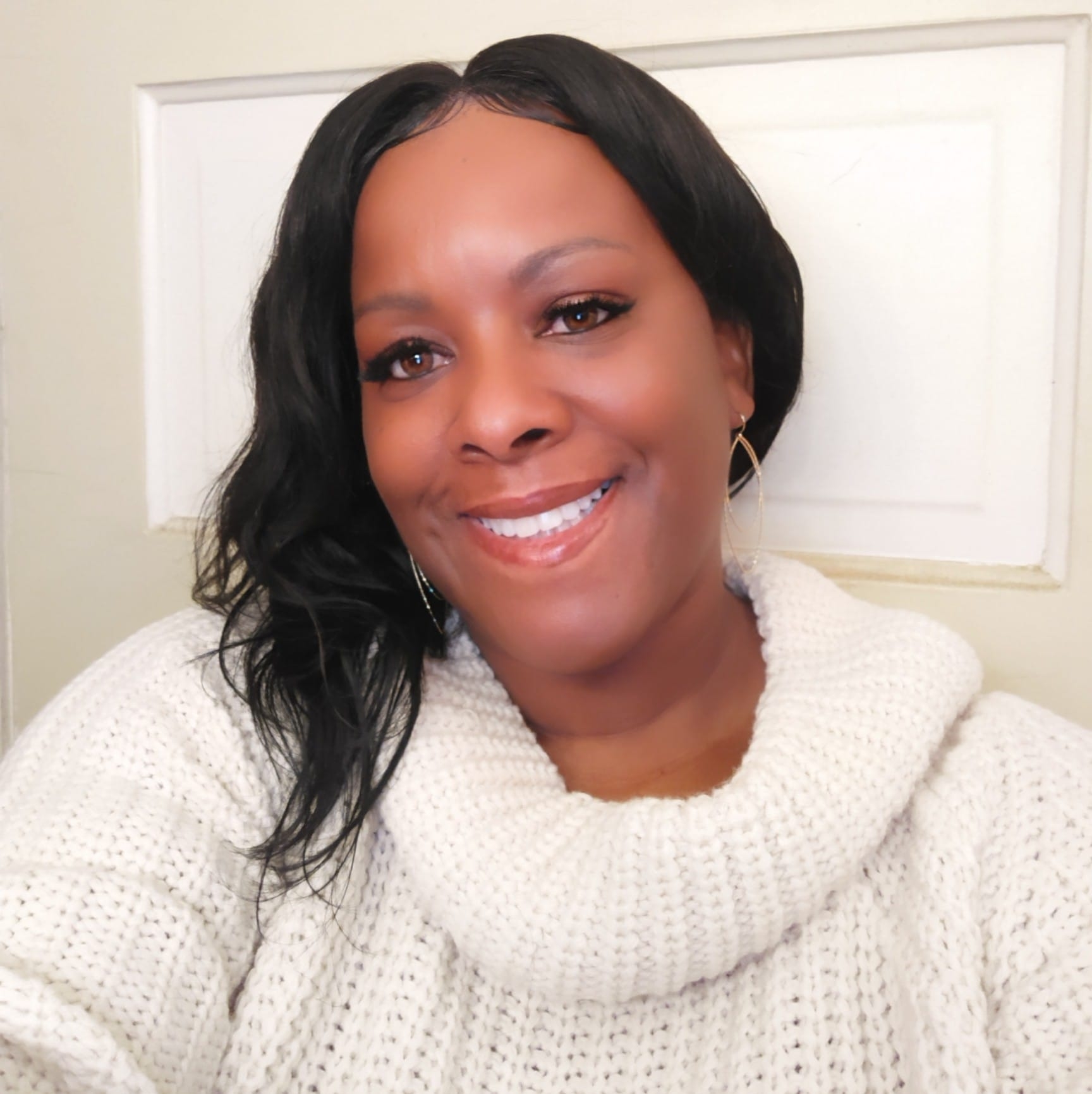