Full Name
Helene Caloir
Job Title
Senior Director, NYS Housing Stabilization Fund
Company
LISC
Speaker Bio
Helene Caloir is Director of the New York State Housing Stabilization Fund, LISC’s program for administering bank settlements with the US Dept of Justice and the New York Attorney General. In this position for five years, she and her team have made and stewarded over 120 grants to cities, towns and villages, land banks and nonprofits, for housing initiatives in New York State. She previously served as Policy Director for LISC New York City, as Chief Legal Officer for LISC NYC’s New York Equity Fund, and as Associate General Counsel in the Legal Department.
Prior to LISC, Helene held various legal positions, as adjunct professor and administrator at CUNY Law School and Justice Kristin Booth Glen’s clerk at the Appellate Term, First Department and in Supreme Court New York County. She also prosecuted housing discrimination at the Massachusetts Commission Against Discrimination and represented low-income tenants fighting eviction as an attorney at Bronx Legal Services.
Helene serves on the Board of Directors of HANAC, a community development corporation based in Astoria, Queens and is a member of the Director’s Circle at Groundswell, a nonprofit based in Brooklyn. She is a graduate of Johns Hopkins University and New York University School of Law and was a Wasserstein Fellow at Harvard Law School.
Speaking At
When One Size Doesn’t Fit All: Overcoming the Challenge of Replicability Across State Lines 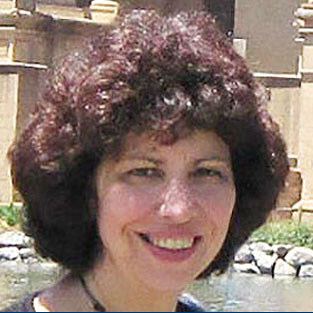