Majeedah Rashid was born and raised in Philadelphia PA, attending public school. She married at an early age and with her husband raised a large family. While managing family as well as community responsibilities, she furthered her education at Community College of Philadelphia. She was employed first at Children’s Hospital Of Philadelphia as a Coding Analyst and later as a Quality Management Auditor at Keystone Mercy Health Plan for more than ten years. After raising her family, Majeedah enrolled in the Master’s Program at the University of Southern New Hampshire’s School of Community Economic Development, where they taught community development from a resident driven perspective. While completing the Master’s program, Majeedah began working with the Nicetown Community Development Corporation. (Nicetown CDC) In 2003, with support from City Administration and community stakeholders, Majeedah and the Nicetown CDC brought her thesis to life by obtaining a small funding contract to re-establish Nicetown’s Neighborhood Advisory Committee (NAC) Program. Today the Nicetown CDC/NAC provides vital supportive services in Nicetown and portions of four adjacent neighborhoods within fifteen census tracts in Northwest Philadelphia. This was the catalyst to the track record of Nicetown CDC achievements, including a succession of five plans that focus on Nicetown’s commercial corridor and the residential connecting blocks. Majeedah was later promoted to Chief Operating Officer and led the effort to secure a $1 million CDC Tax Credit investment from the Comcast Corporation.

Under the leadership of the Nicetown CDC President & CEO, Majeedah assisted with the development and completion of more than $30 million in affordable housing and mixed-use development, including Nicetown Court I & II. Today, the Nicetown CDC is the Developer of two Rebuild Projects- Barrett Playground ($13 million) Shepard Recreation Center ($15 million) and a $1 million scattered site affordable homeownership project currently in the pipeline.

Majeedah is responsible for Nicetown CDC administration and operations including Land Management programs that maintain more than five hundred vacant parcels in North/Northwest Philadelphia as well as Nicetown’s commercial corridor. She was appointed to the Board of the Philadelphia Land Bank in 2014 by Mayor Michael Nutter and served as its Chair until February 2017. She was re-appointed to the Land Bank by current Mayor Jim Kenney and continues to serve on its Board today. One of Majeedah’s favorite programs includes a contract with the PA Horticultural Society’s Same Day Work & Pay Program, a workforce development initiative which has hired hundreds of local individuals to clean the neighborhoods for $100 cash per day.

She currently serves as Board Vice-President of the Philadelphia Association of CDC’s (PACDC) on the Board of the Natural Creativity School, Philadelphia Department of Commerce Neighborhood Economic Development Advisory Council and LaSalle University Community Advisory Council. She represents the Nicetown CDC on the Broad, Erie, Germantown Collaborative, serves in an advisory role to faith and community-based groups, the Phila. City Planning Commission, Block Captain Committee of Nicetown and is a Temple University Community Ambassador.
Speaking At
Vacant Land as an Opportunity for Workforce Development and Economic Growth 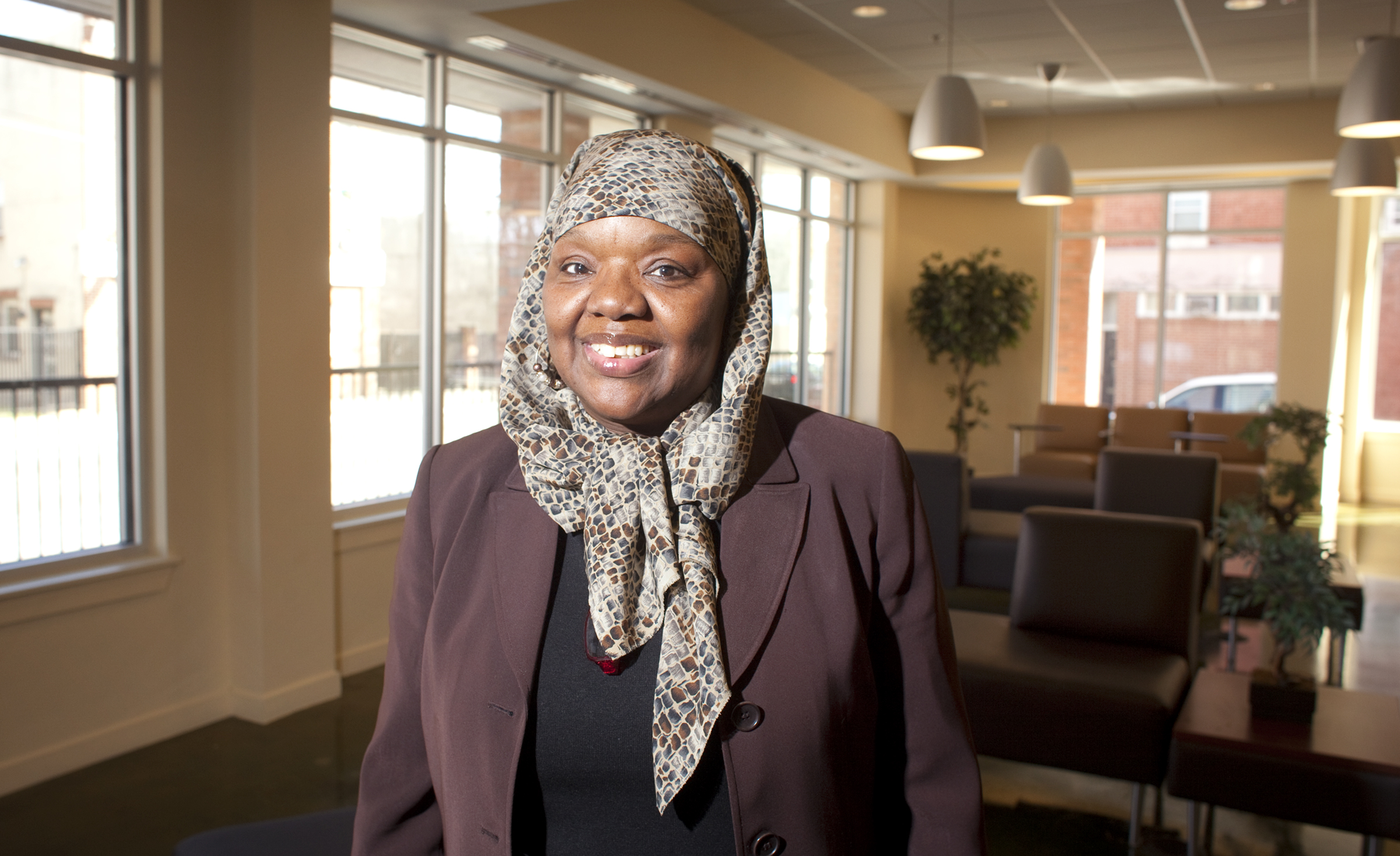