Mallach is a member of the College of Fellows of the American Institute of Certified Planners and holds a B.A. degree from Yale University.
Speaking At
How Did We Get Here? VAD Properties and their Impact on Communities
VAD Properties into Affordable Housing: Opportunities and Challenges 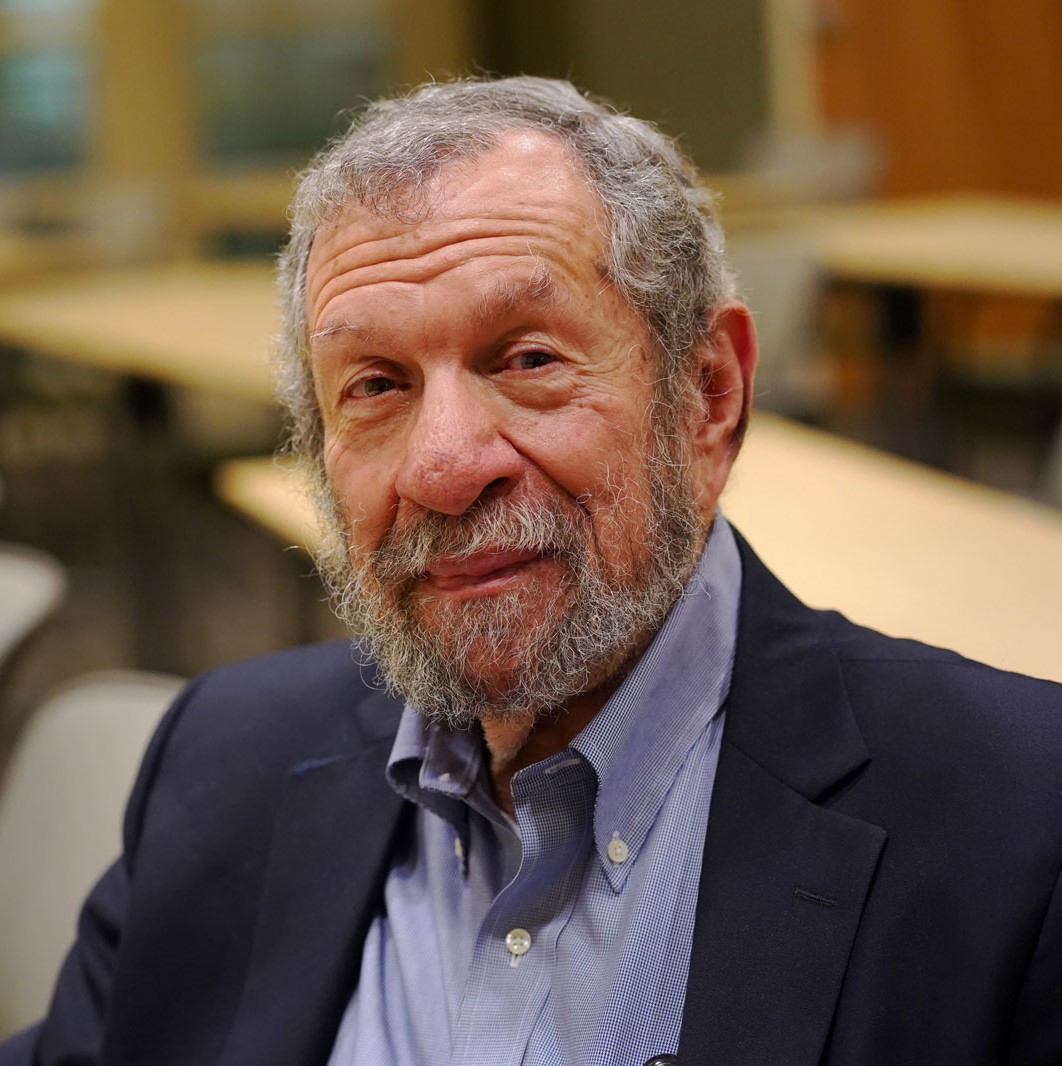