Speaking At
Refugee Resettlement in Michigan: The Importance and the Impact for Our Communities * 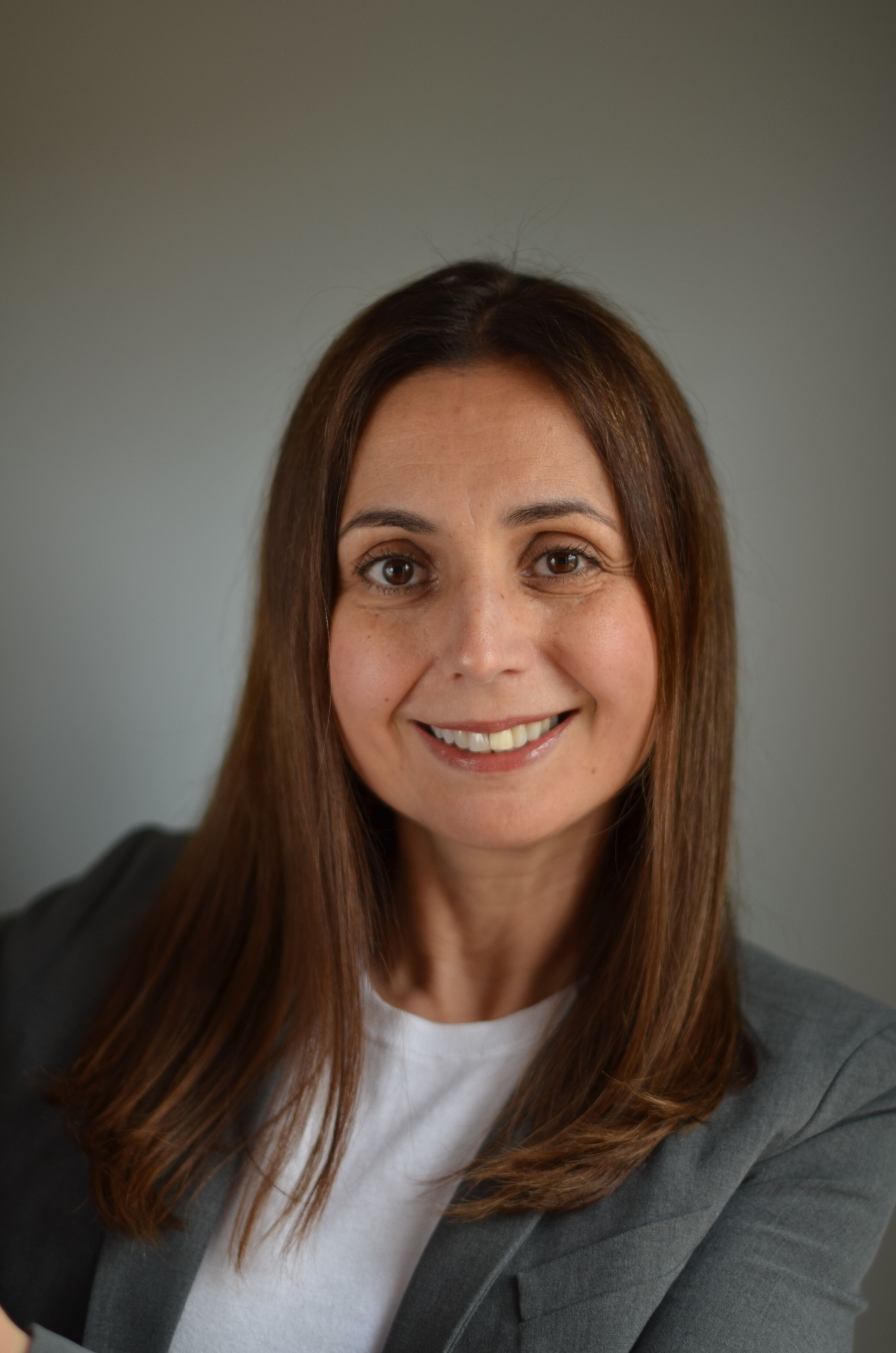 Mihaela Mitrofan is the director for the Southeast Michigan refugee resettlement program with Samaritas where she has worked since 1996. In this role, she leads refugee resettlement efforts in South East Michigan in consultation with Samaritas’ national resettlement partner, Lutheran Immigration and Refugee Service. Mihaela and the New Americans team at Samaritas have taken a proactive role in partnering with the state and local government, the network of service providers and local communities for the resettlement and integration of thousands of refugees. Under Mihaela’s leadership, the refugee programs have expanded to include state and federally funded social service programs including employment and training, refugee youth, behavioral health and release support for unaccompanied minors reuniting with family members.
Mihaela has also worked on several research studies in partnership with local and national universities focusing on Iraqi, Syrian and Congolese refugees in the Metro Detroit area. She currently serves on the executive board of the Michigan Committee for Refugee Resettlement. In 2017, Mihaela’s commitment to promoting refugee integration in local communities was rewarded with the City of Sterling Heights Diversity Award.
She is an immigrant from Romania and holds a Bachelor in Arts and Literature from Babes­Bolyai University in Romania.
Close