Nottawaseppi Huron Band of the Potawatomi 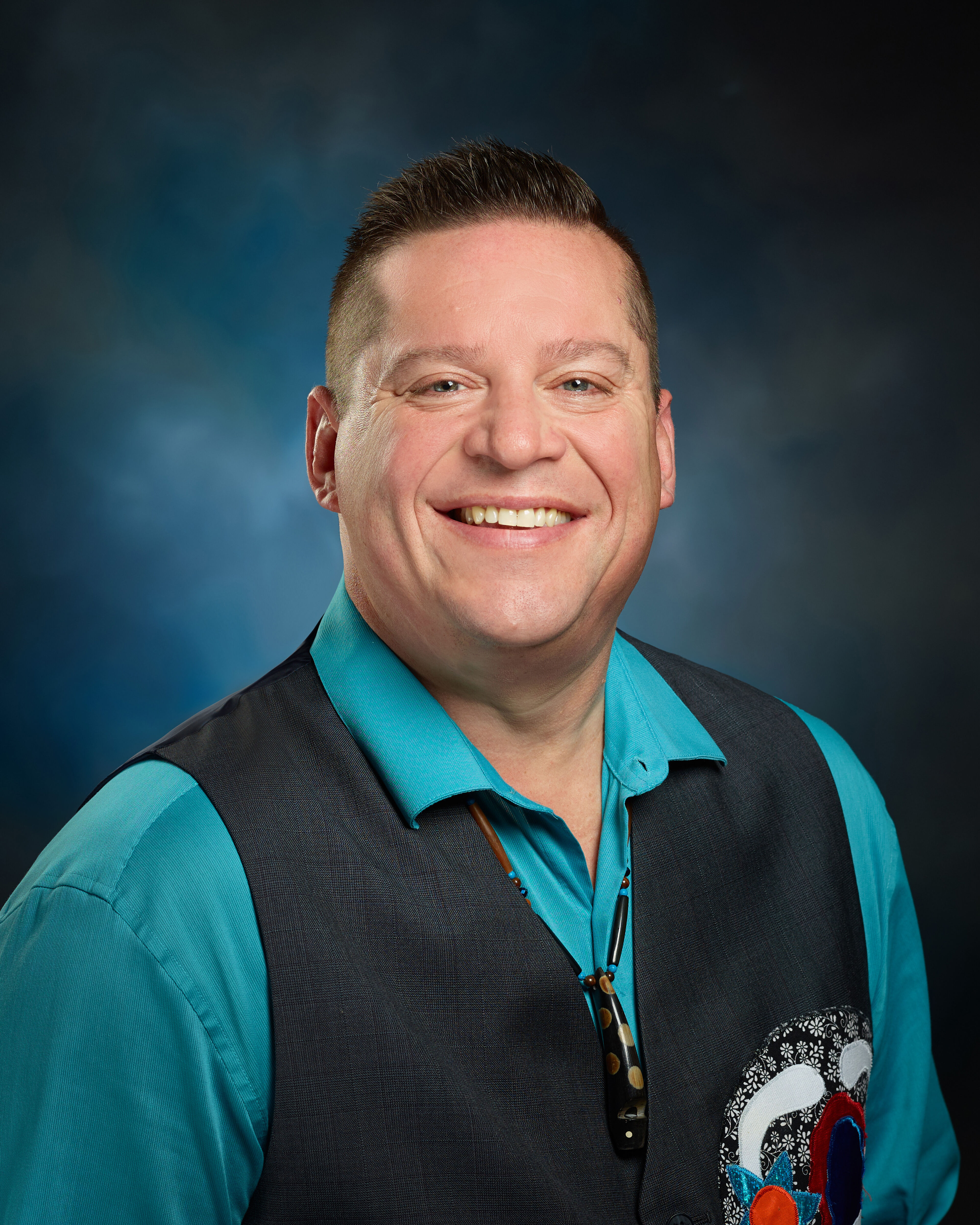 Tribal Council Chair Jamie Stuck, of Scotts, Michigan, is a graduate of Central Michigan University. He was appointed as Tribal Chair in May 2016, but has been an elected official of the Nottawaseppi Huron Band of the Potawatomi since 2006. He is Vice President of the United Tribes of Michigan, the chair of NHBP’s Education Committee and is the Treasurer for the FireKeepers Local Revenue Sharing Board.
Chairman Stuck has earned many local, state and national awards.
He was honored with “Special Tributes” for exemplary leadership by Michigan governors in both 2010 and 2014. Stuck was named to Global Business Magazine’s “Top 25 People to Watch in 2011” and to Global Gaming Expo Emerging Leaders “40 under 40” list in 2013.
Close