Speaking At
*The Power of G Suite in the Music Program 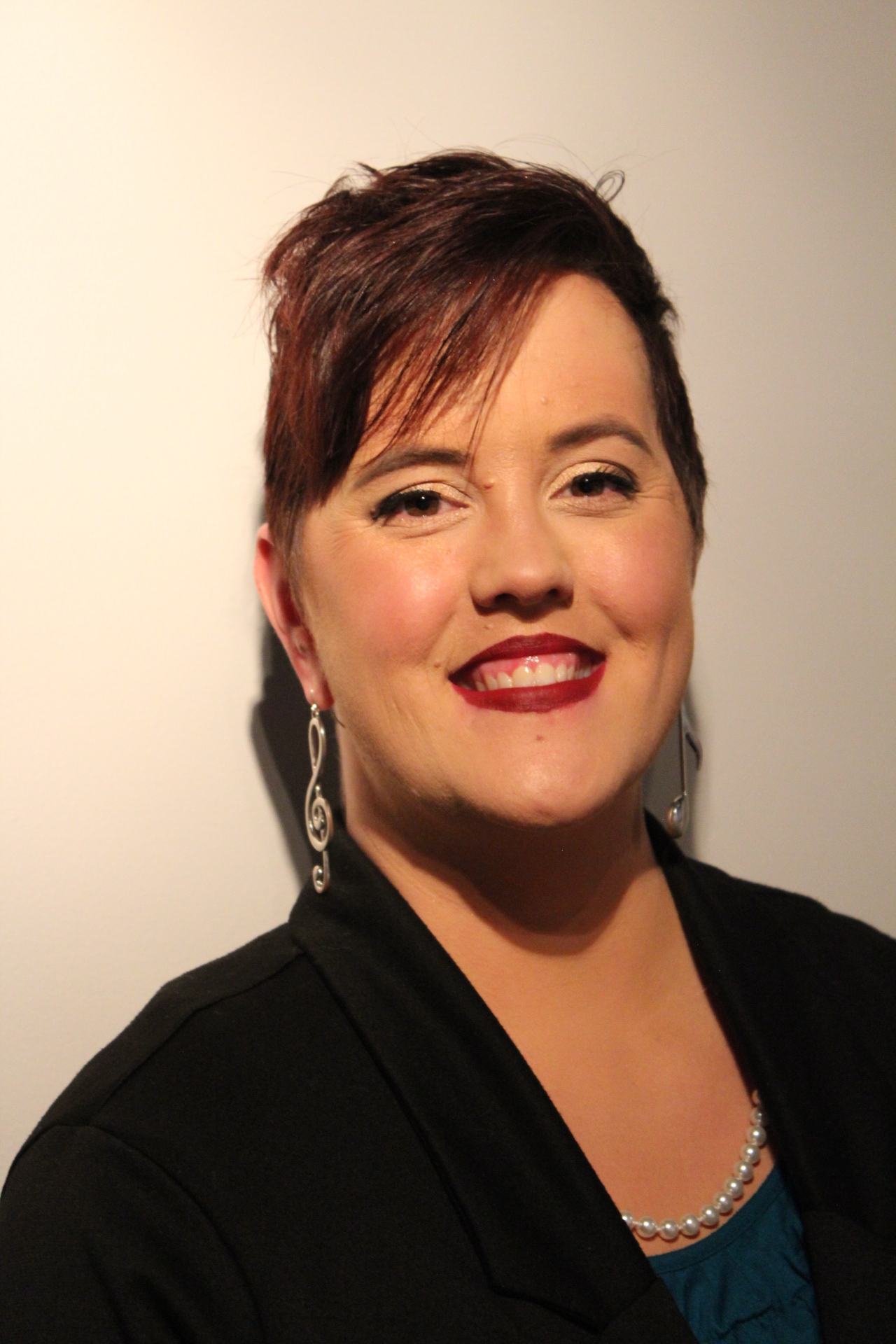 Mrs. Cull has been teaching band since 2013. A born and bred Texan, Mrs. Cull attended Harlingen High School in Harlingen, Texas where she played bassoon, marching bass drum, alto saxophone, and electric bass. For three of her four high school years, she earned a place in the Texas Music Educators Association All-State Symphonic Band, an honor that only 22 bassoon players in the entire state of Texas earned each year. Mrs. Cull then attended the University of Texas at Austin, where she was a member of the University of Texas Longhorn Band for four years, as a Big Flag member. She also participated in the Concert Band, playing bassoon, the LHB Basketball Band playing electric bass, and the LHB Jazz Band playing electric bass. For three years, Mrs. Cull was a member of the University of Texas Fencing Club, and became President of the UTFC her senior year.

Mrs. Cull's music teaching career began in San Benito, Texas, where she was a Teaching Assistant for Berta Cabaza Middle School for a year and a half. Following completion of her certification program, she taught at Rio Hondo ISD for two years, teaching beginner flutes, alto saxes, the Rio Hondo Junior High Non-Varisty band, the Rio Hondo High School Non-Varsity band, the RHHS Color Guard, and assisting the Rio Hondo High School Bobcat Marching Band. Mrs. Cull then moved to Longview, Texas, where she taught with Longview ISD for one year. She taught 5th grade band at Hudson PEP Elementary School, beginner woodwinds and trombones at Foster Middle School, the Sub-Non-Varsity Concert Band at Longview High School, and assisted with the Longview High School Marching Band. Mrs. Cull then moved to Mesquite, Texas, where she taught with Sunnyvale ISD for one year. She was head director for Sunnyvale Middle School, teaching beginner woodwinds and ukuleles, as well as the Varsity Blue Band with Sunnyvale Middle School, the Non-Varsity Concert Band with Sunnyvale High School, and assisted with the Sunnyvale High School Raider Pride Marching Band.

Mrs. Cull married Charlie Cull in March 2017, and moved to Michigan in June 2018 with her husband and her dog, Ella, to be with her husband's family in his home state. Mrs. Cull has been a musician since she was six years old when she began learning piano. The instruments Mrs. Cull is capable of playing are as follows; bassoon, clarinet, electric bass, euphonium, flute, French Horn, guitar, oboe, piano, saxophone, trombone, trumpet, and ukulele. She loves to read and crochet, and is an avid artist in many other creative fields.